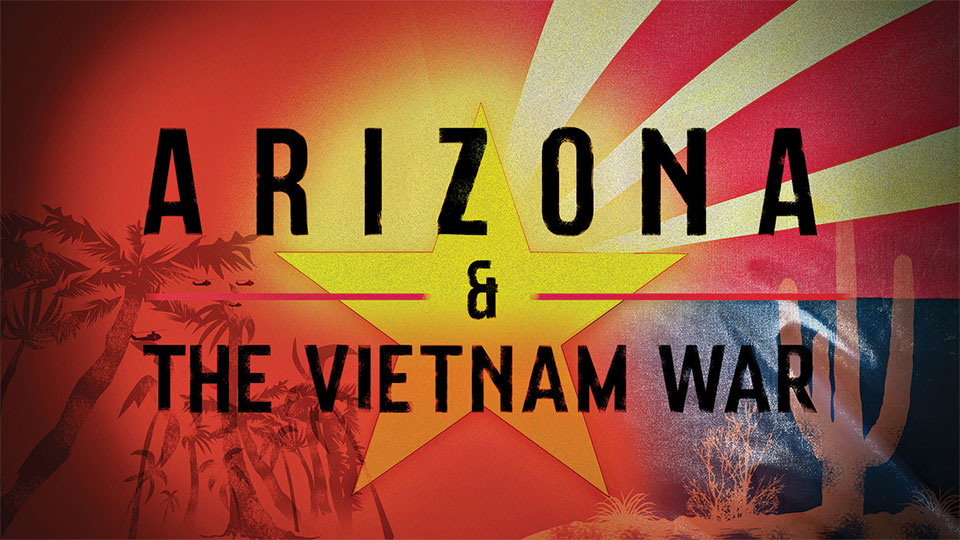 Arizona Public Media is bringing two new programs to SaddleBrooke. On September 9, from 2:00-4:00 p.m., AZPM covers the Vietnam War at SaddleBrooke Activities Center. AZPM Director and General Manager Jack Gibson will preview clips from the new Ken Burns documentary, The Vietnam War, and AZPM’s original companion documentary, Arizona and the Vietnam War, both of which premiere September 18 on PBS 6. The filmmaker/producers and an expert from the University of Arizona will host a panel discussion and Q&A after the screening. Guests include Tom Kleespie, AZPM Senior Producer Special Projects, and Tessandra Salmon, AZPM Assistant Producer Special Projects.

The event is free; however, space is limited within the Activities Center, so please ensure a spot by reserving early. RSVPs will be accepted until September 2 by Margaret Falkowski at [email protected] or 520-469-7268.

Please note there is limited parking (handicapped and car pool parking) in the Activity Center lot. Additional parking is available above in the fitness center/gift shop lot. From that lot there are two easy accessible pathways with signs and handrails that lead to the Activity Center; one is between the pool and fitness center, and the other is behind the gift shop and bocce court.

As AZPM recounts the impact of this era and its defining war on a generation of southern Arizonans, they would like to invite viewers to submit their own story about how they were affected by that time in history. Go to azpm.org/vietnam and click ‘Share a Vietnam Story’ to write or record an experience. Submissions will be reviewed for possible inclusion online or on television.

Arizona Public Media will be making another visit to SaddleBrooke in the new year. On January 10, 2018 join AZPM for a sneak preview of the second season of the PBS hit MASTERPIECE: Victoria at the DesertView Theater before the broadcast premiere on PBS 6 later in the month. SaddleBrooke is proud to be among the first to host an advanced screening of Victoria.

AZPM is bringing back Dr. Jerrold E. Hogle, PhD, University Distinguished Professor from the University of Arizona and speaker at both prior programs, to provide background and historical perspective about the series. The response to Downtown Abbey in 2016 and the series premiere of Victoria in 2017 quickly filled all 480 seats in the DesertView Theater. Unit 32 volunteers Margaret Falkowski, Patty Killoran and Barb Williams hope the SaddleBrooke community will benefit from the outreach efforts of Arizona Public Media. Watch PBS 6 for more details on Victoria, Season Two!