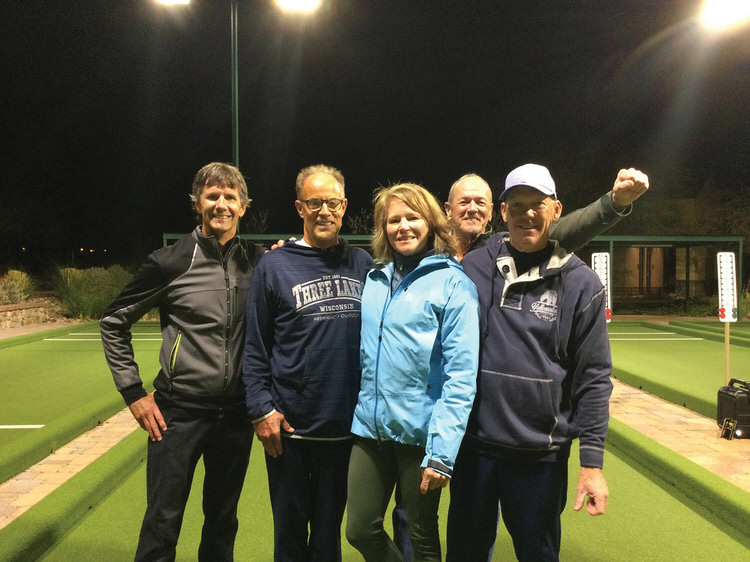 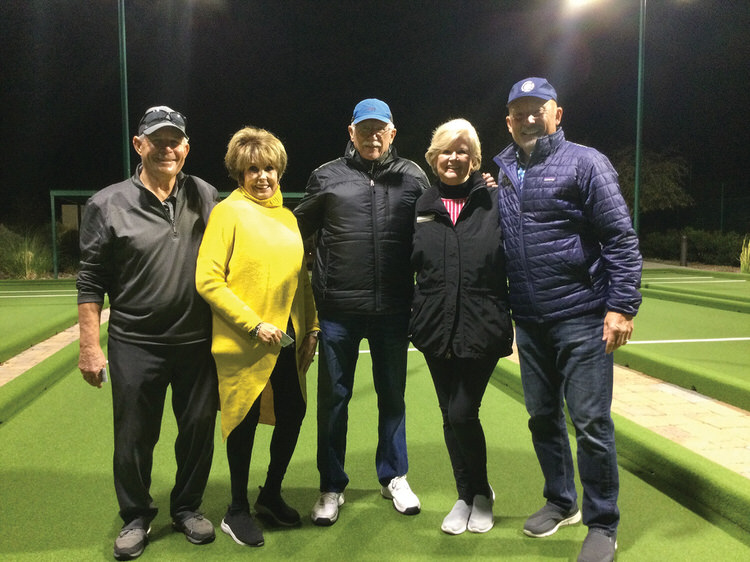 The SaddleBrooke Ranch Bocce Club recently finished their fall league play. This season we had our largest turnout with 30 teams rolling hundreds of bocce balls for seven weeks. On the evening of Dec. 5, after two more days of playoffs, two teams emerged to roll off in the final game. Honor Rollers and Fireballers faced off to play quite a roll-fest to see who would come out on top. With lots of excitement and after many a bocce ball was rolled, the Honor Rollers team emerged as the winners. Congratulations to the Honor Rollers, and a round of applause to all the teams that made up the fall league.