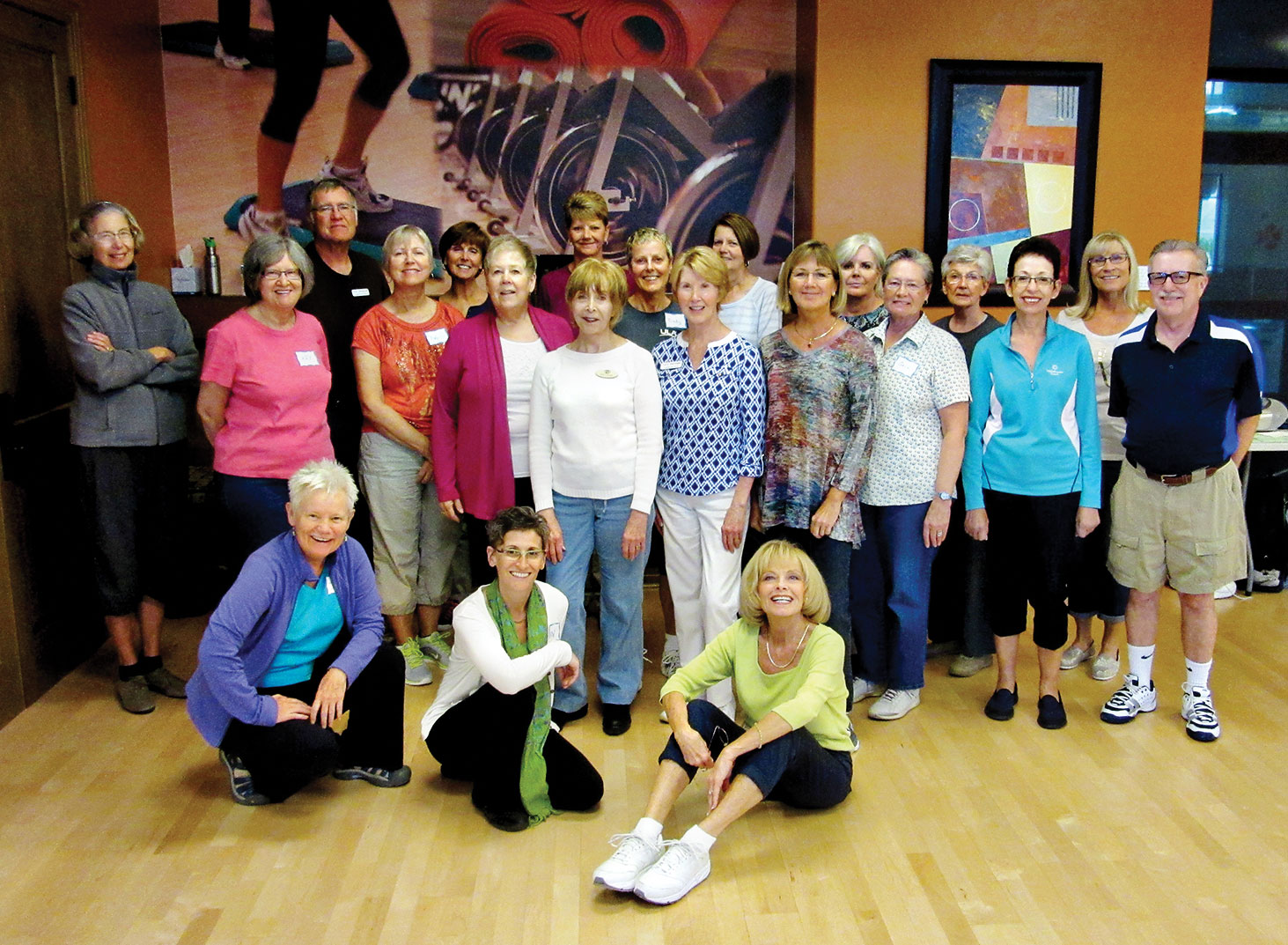 Classes are underway and progressing beautifully. The next line dance series begins in April, so sign up now to get a space. Here’s some recent health news in review.

What happens to your body after just one workout? Recently reported by Sarah Klein of Huffinton Post. To reap the full range of life-extending, heart-protecting, sleep-promoting, obesity-thwarting benefits of exercise, you’re going to have to get regular activity. About two and a half hours a week of it. Those hours should be moderate-intensity aerobic activity (think brisk walking), per Physical Activity Guidelines for Americans. Vigorous exercisers can cut back time as they up the intensity. Everyone should also aim for a couple of strength sessions/week. Exercise happens to be a case were something/anything is better than nothing. While encouraging you to stick with it, be proud of yourself even just for a single sweat session, thanks to these powerful perks of just one workout.

You’ll be in better spirits. As you kick off your workout, your brain will start to release several feel-good neurotransmitters, including endorphins, which are the most commonly cited explanation for the so-called “runner’s high” and serotonin, well known for its role in mood and depression.

You may protect against diabetes. Through projected but subtle changes to DNA, small changes to fat is metabolism in muscle occur after just one workout. In 2007 University of Michigan researchers found that a single cardio workout increased storage of fat in muscle, which actually improved insulin sensitivity. Low insulin sensitivity can lead to diabetes.

You’ll become more focused. Surging blood to the brain when you start huffing and puffing kicks brain cells into high gear. This makes you more alert during the workout and more focused afterward. A 2012 review of research on mental effects of exercise noted improvement in focus and concentration from activity as short as 10 minutes.

Stress will fade. The Anxiety and Depression Association estimates that 14 percent of people exercise to mitigate stress. Even though pounding the pavement is a stress response, it really can ease some of the negativity even when exercise itself stresses you out. Improvements are a combination of factors, including the influx of extra blood to the brain and the rush of mood-boosting endorphins out to your body.

Line Dancing with Rebecca helps you create these benefits and also have a lot of fun. To sign up for a 2015 spring, summer or fall dancing series contact Rebecca Magdanz at [email protected] or phone 818-2656 for a place on the dance floor. Rebecca is a 10+ year, full-time SaddleBrooke resident teaching nine varied sessions per week there and at SaddleBrooke Ranch.