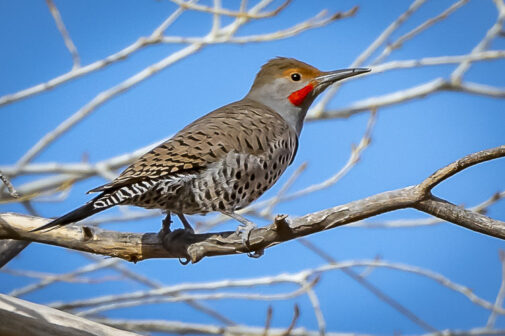 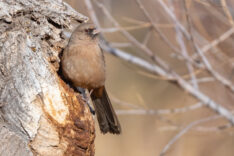 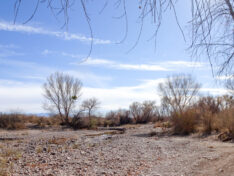 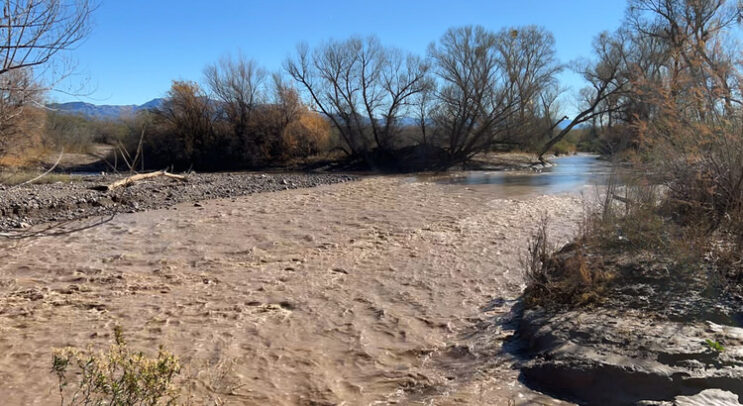 Have you been wondering where all the birds are this year? Many at the Ranch have asked this question, as well as, “Why haven’t I seen as many birds in my backyard?” Or, “Where are the American wigeons, normally on the pond by the Ranch House?” There is no one single answer, but many factors have had an impact.

What better way to look at the answer than to review the local Christmas Bird Counts (CBC), a citizen science project that is held each year from Dec. 14 through Jan. 5. The purpose is to count all the different bird species and the number of birds in a 15-mile diameter circle, at the same location, on the same day, with consistent volunteers. Producing this data is important to understand trends.

On Jan. 2, 2022, Jim Bradford, another SaddleBrooke Ranch resident, and I spent 8 hours surveying area 1 of the Dudleyville CBC for our second year. Since this area has been surveyed for over 22 years, a definite trend can be seen.

We reported two new species, including a snow goose and lazuli buntings, but registered 22-year low totals for 17 species, most of them residents.

So, what are some of the factors that lead to our day’s low count, especially the resident species? First, some of the seven section teams were smaller this year. There was less access to areas due to high water levels. Jim and I experienced this at Putman Wash, where we could not cross the San Pedro River due to high water levels, which we were able to do last year. The refusal by a local mining company to grant permission to access key areas where we went in the past, also contributed to our low count. The spring fire in 2021, along the San Pedro River from Dudleyville south, was also a factor.

There are 17 CBC count circles in the greater Tucson and southeastern Arizona area. I discussed the results of the Tucson area’s CBC counts with Luke Safford, director of engagement and education for the Tucson Audubon Society. Safford said, “Results are not in yet from the other circles, but I definitely think that greater food and water resources, stemming from the wet monsoon season, play a role in us seeing fewer birds in our backyards and parks. They are not congregating around those unnatural water resources like they did in the fall and winter of 2020.”

So, the good news is they are probably somewhere, just not here in the numbers we had seen in the past few years, and the species counts on our monthly bird survey of the SBR Nature Trail have not indicated any decline.