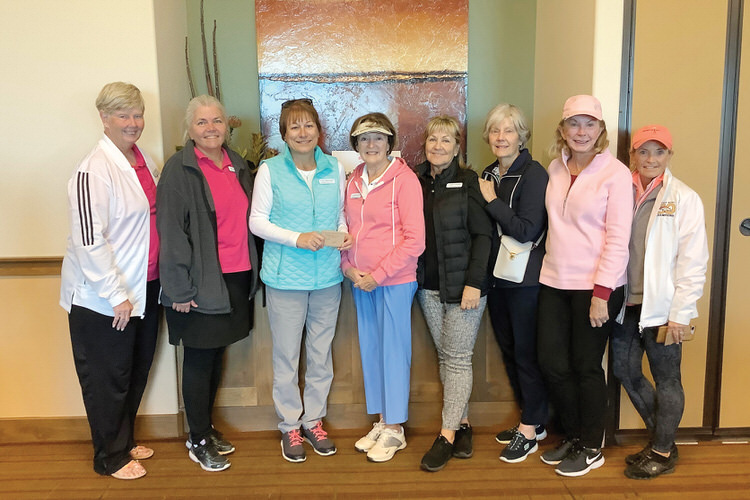 The club encourages all female residents of SBR to join us on Wednesday mornings on the putting green. No golf experience is necessary, just a putter and desire to have fun. Check out our bulletin board by the pro shop for more information, or contact Corky Mansmith [email protected]