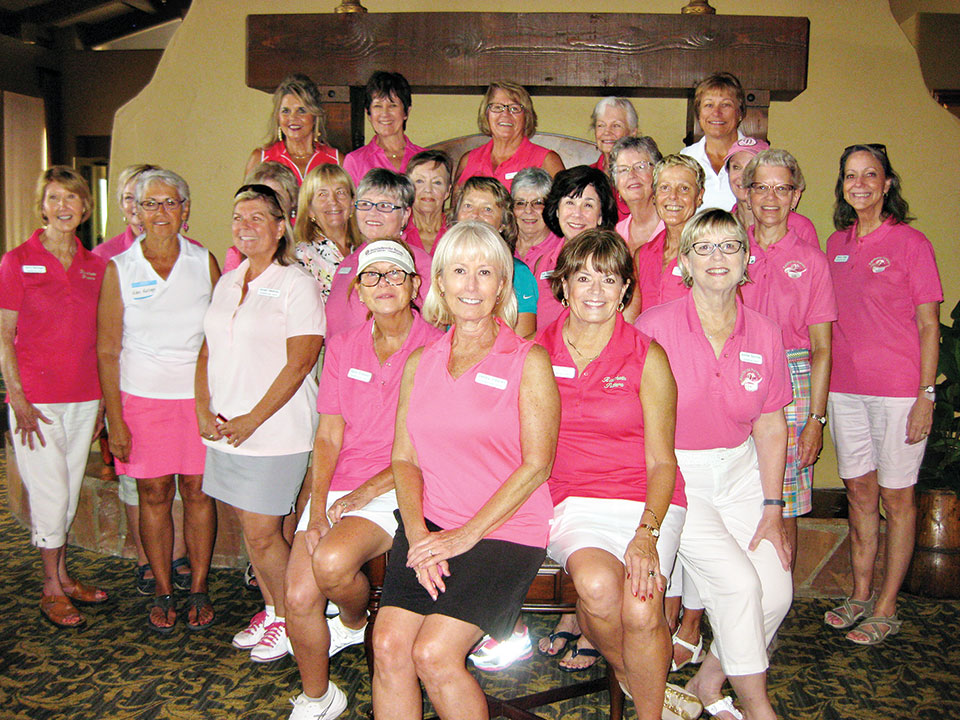 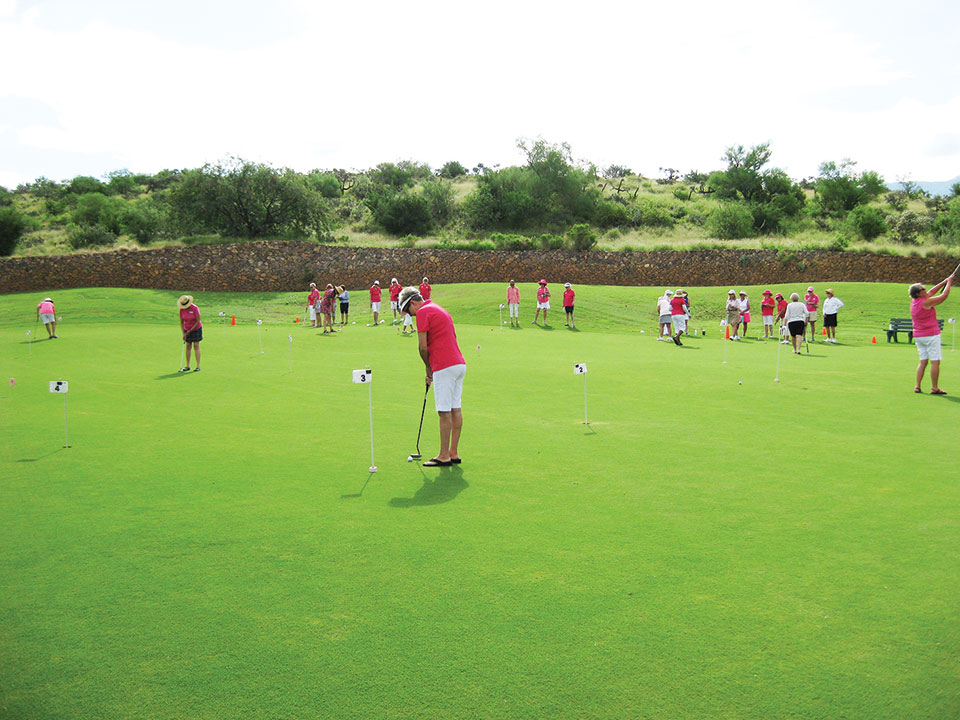 Saddlebrooke Ranch Ranchette Putters takes pride in announcing its winners for August. Monthly prizes are given for most holes-in-one (six or more) and putting scores for first, second and third lowest average.

Rising to the weekly putting challenge in the month of August, these lady putters turned in some great scores. Third lowest average was awarded to Nancy Galant with 36.3 and seven holes-in-one for the month. Debbie Shelton took second place turning in an average of 35.3. Turning in a stellar putting performance in August, Vicki Godbey landed in first place with an average of 34.6 and seven holes-in-one.

Sinking the ball with one stroke, these ladies received prizes for their holes-in-one: Debby Felzien with six; Marian Bianchini with seven; Terri Pendy with eight; and Janice Neal with eight. Mary Schlachter and Debbie Shelton totally eclipsed the green, each putting 10 holes-in-one in August.