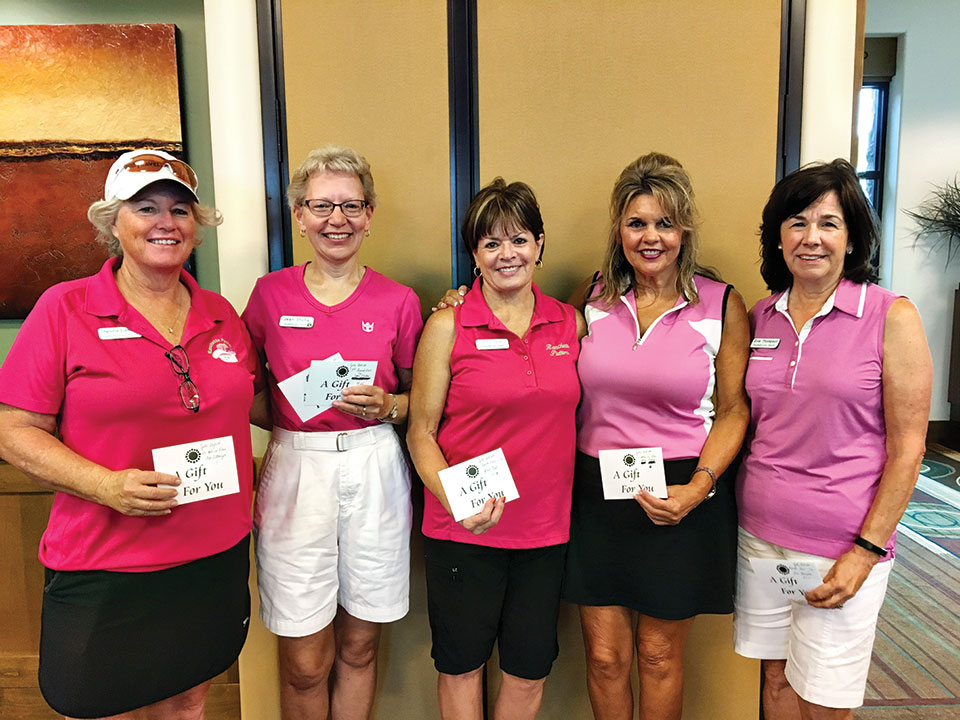 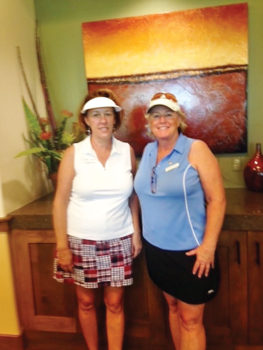 In May the dimpled orb was no match for these putters. Evie Thompson received lowest average with 36.3. Alyce Grover and Mary Schlachter tied for second lowest average at 37.0. Placing third, Debby Felzien brought in an average of 37.25. These skillful putters also earned awards for most holes in one: Debby Felzien with 9, Mary Schlachter with 7, Ardie Rossi and Lori Round with 6 each.

The only thing hotter in June than the weather was these lady putters. Debbie Shelton received the award for lowest average with 36.3; Terry Pendy placed second with 37.0 and Char Eckmeyer earned third place with 37.3 and six holes-in-one.

July brought fireworks and relief from the heat. These ladies blew through the green like a monsoon. Janice Neal, Terri Pompa and Evie Thompson all averaged 37.7 creating a three-way tie for first place. Linda Zoellner earned 38.0 landing her in second place. Terry Barringer and Jean Sticha tied for third place, both scoring 38.25. These putters received awards for most holes in one: Char Eckmeyer with 7, Jean Sticha with 7, Linda Thomson with 7 and Terry Pendy with 6 for the month.

Ranchette Putters congratulates its winners on their putting skills and heat endurance!