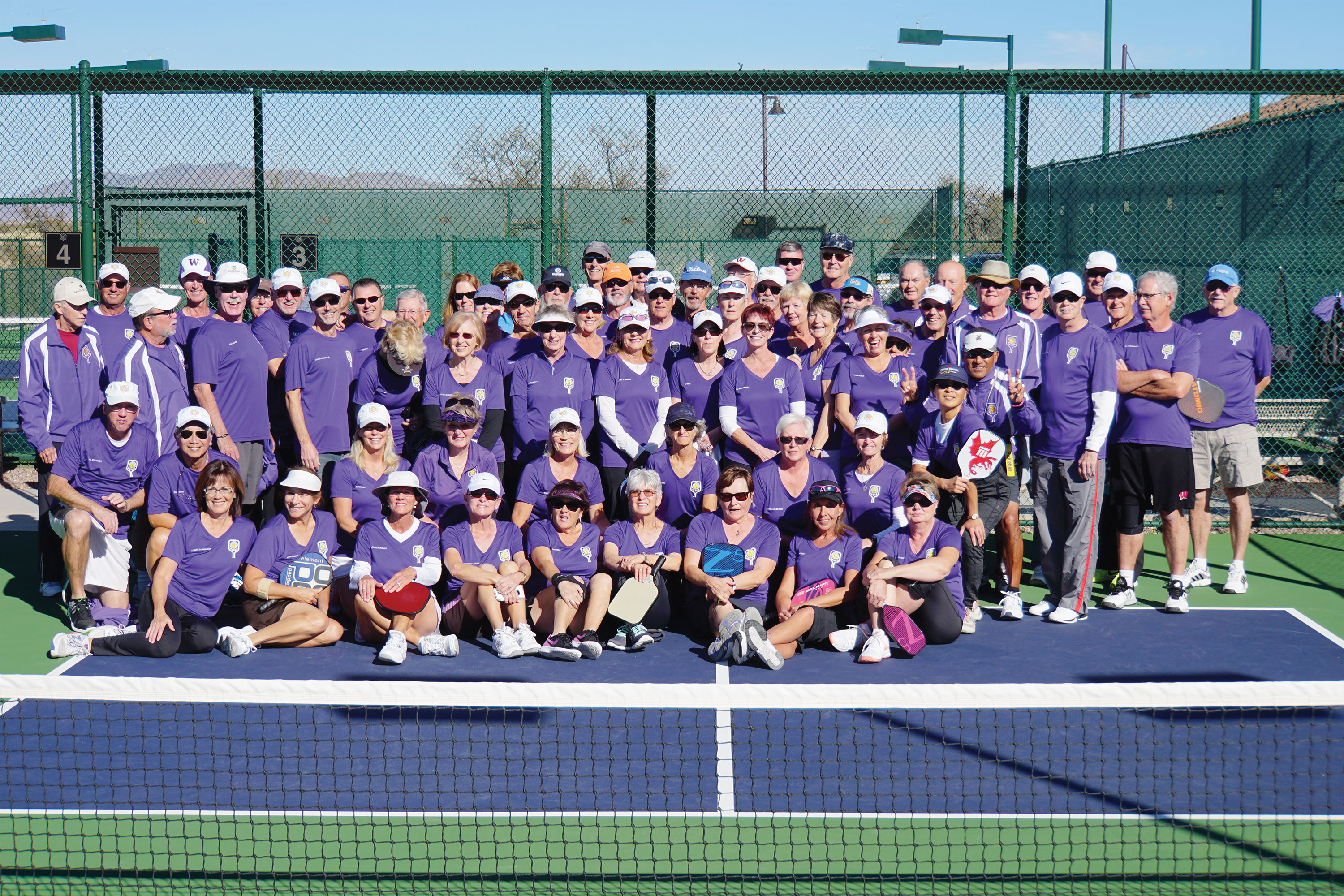 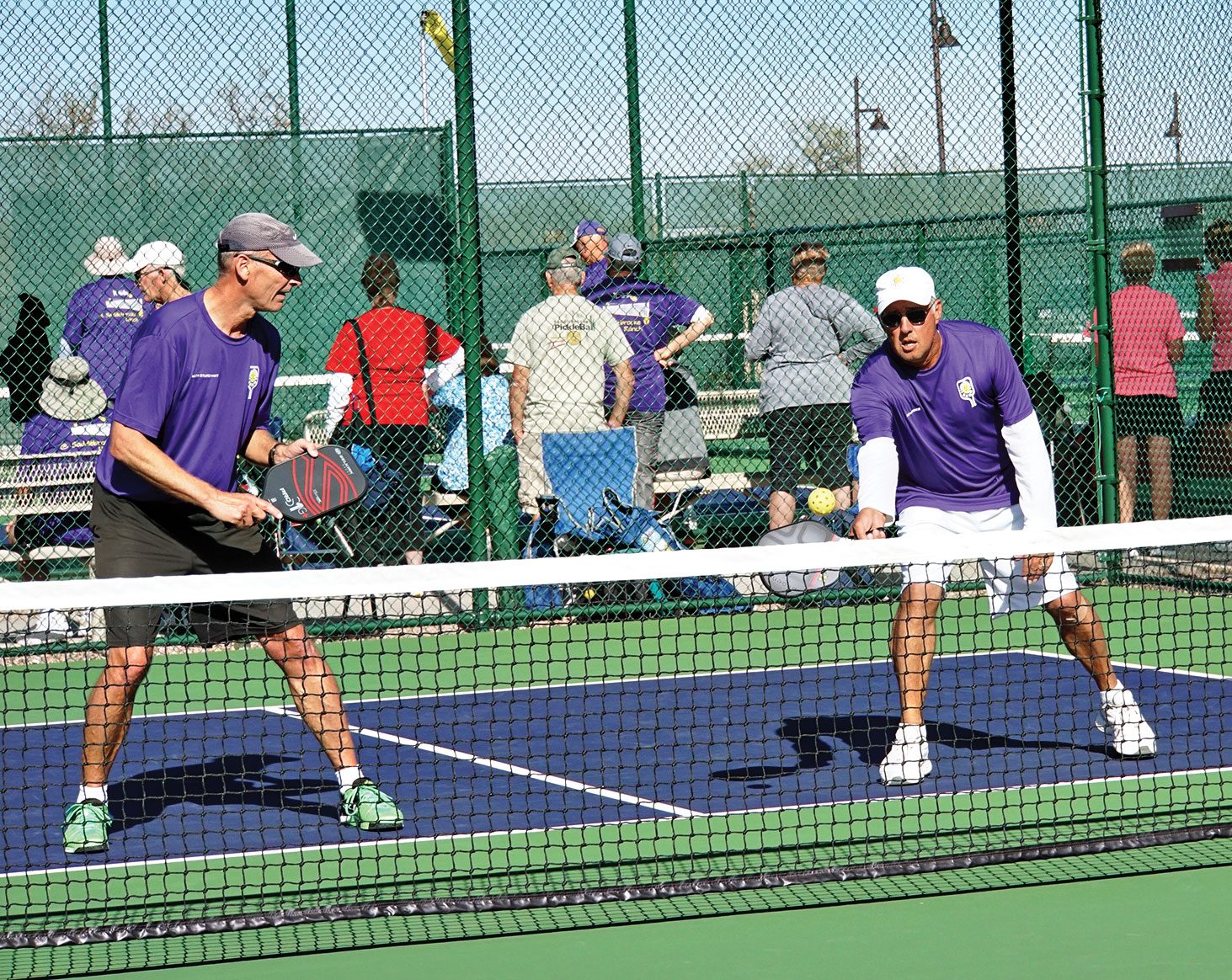 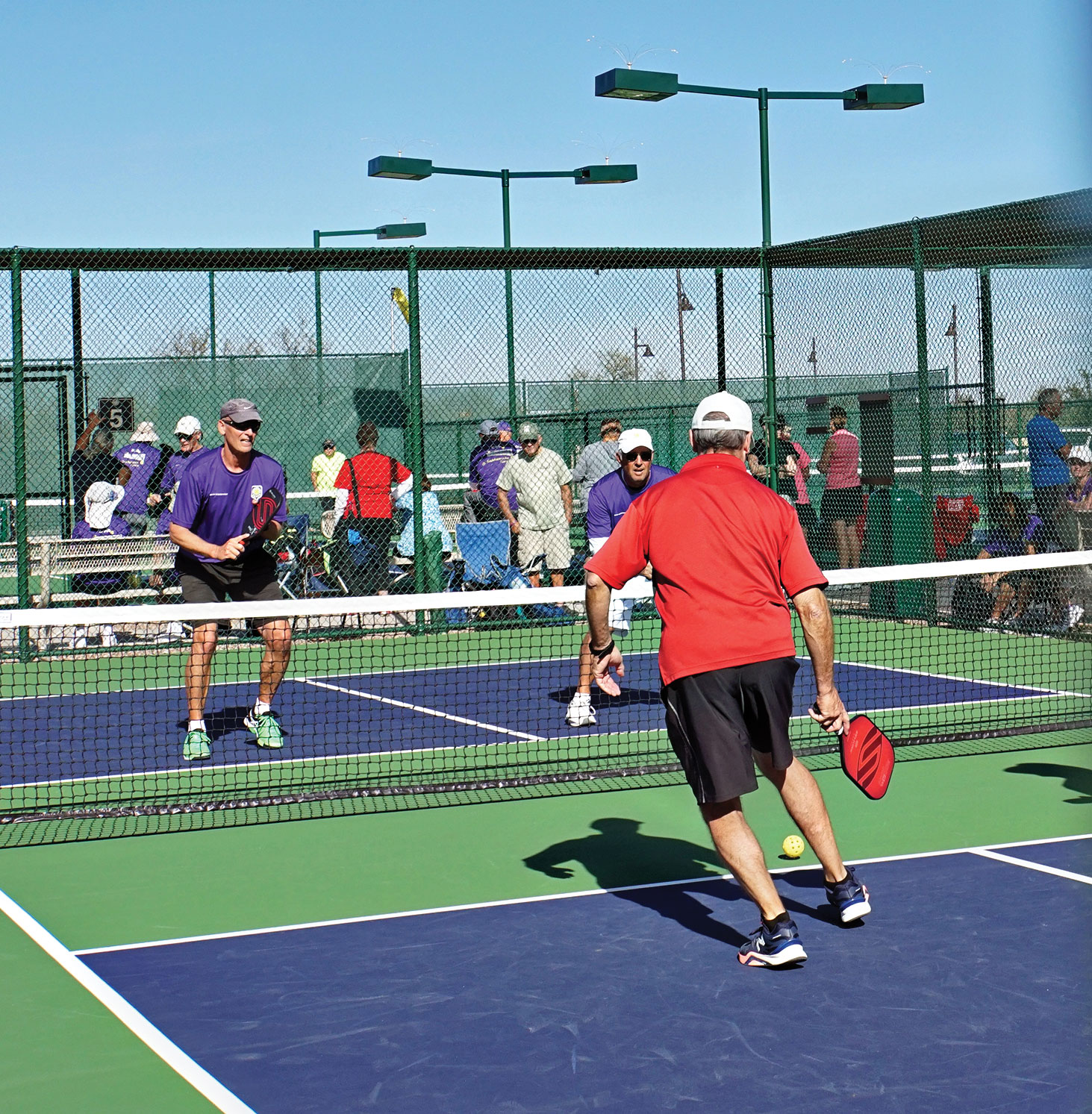 The pickleball clubs from five Arizona Robson communities have formed a Robson Pickleball League with the goal to give pickleball players from the communities an opportunity to socialize and compete. Over a five-month period up to 60 players per community will be able to play against members from the other Robson clubs. In this “match play” format each community has two teams at each skill level playing in men’s, ladies’ and mixed doubles.

SaddleBrooke Ranch hosted the first inter-community tournament on December 10 competing this time against teams from SaddleBrooke. Two SBR teams at each skill level played two SPA (SaddleBrooke Pickleball Association) teams. There were men’s, ladies’ and mixed doubles matches at the 2.5, 3.0, 3.5, 4.0 and 4.5 levels.

According to SPA board member Shawne Cryderman this first league event went very well and was “lots of fun.” The goal is having as many players participate as possible. Consequently with a lot of 3.0 SaddleBrooke women signed up, some 3.0s will play in only one tournament and give others an opportunity at other matches.

SaddleBrooke Pickleball Association will be the host for the next league matches against PebbleCreek on January 21. Play will be held at SaddleBrooke Ranch, which has a sufficient number of courts. Come watch the fun!