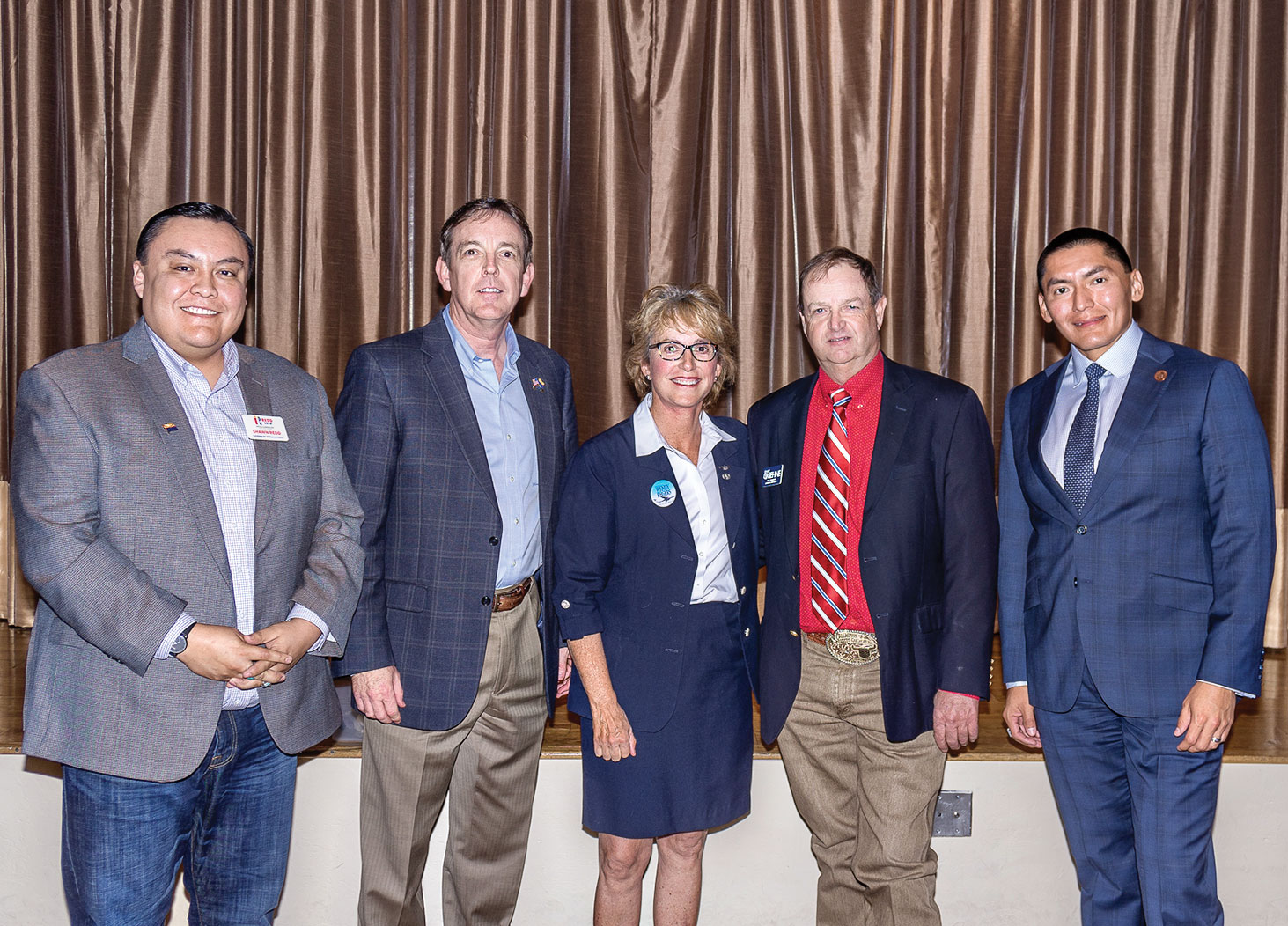 Tables were spread throughout the ballroom where individual candidates rotated from table to table engaging in lively conversational exchanges with potential voters. Topics ranged from the economy, healthcare, veterans affairs, immigration concerns, border enforcement, terrorism and the threat of ISIS, as well as issues unique to our state of Arizona.

Bruce Ash, Chairman of the Standing Committee on Rules for the National Republican Committee, invited the candidates to give closing remarks. The event sponsored by the S

addleBrooke Republican Club presented an opportunity for potential voters to get a closer look at the Congressional District 1 Republican candidates in an effort to make an informed voting decision.