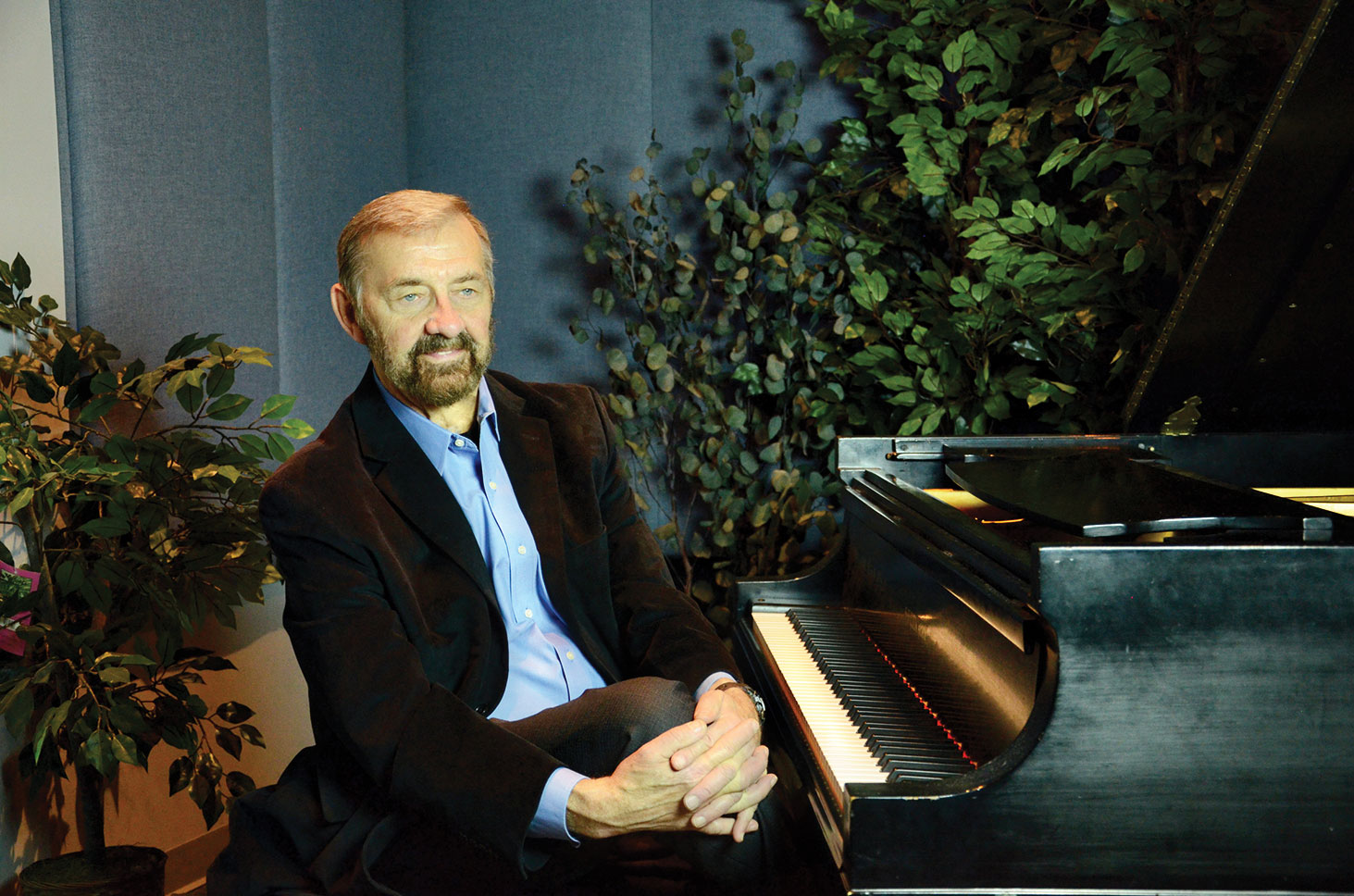 Once again Internationally celebrated concert pianist Jerry Nelson will perform at Community Church at SaddleBrooke (CCSB) on Sunday, December 18, at 8:30 a.m. in the DesertView Theatre.

Jerry has established himself as one of the world’s premiere performers having performed on all continents. He has teamed up with Dino and Anthony Burger and accompanied such artists as Glen Campbell, Sandi Patti, Tom Netherton and Steve Amerson.

As a composer, arranger, conductor and studio producer, he has conducted orchestras from London and Tel Aviv to Nashville and Los Angeles. Jerry’s creative touch appears on over 500 recorded projects working with sons Scott and Brad. His publishing and arranging efforts include several dozen original songs and over 5,000 arrangements.

Jerry started playing piano at age 10 in a small Minnesota church. He began his career in public school music also in Minnesota followed by over three decades arranging and directing orchestra at Denver First Nazarene Church. But today Jerry and Rachel are focused on a full-time concert career.

Much of the proceeds of their efforts enables occasional trips to the Congo and Zimbabwe where Jerry performs concerts and Rachel works with AIDS victims and training youth peer groups. They also work with humanitarian programs including economical water purification and advanced education for promising youth.

To get a sneak peek at his marvelous talent, visit https://youtu.be/Fq1vwcZ4Z6M.

The Community Church at SaddleBrooke meets every Sunday morning at 8:30 a.m. in the SaddleBrooke DesertView Theatre. We are an all denominational Christian Church and all are welcome.