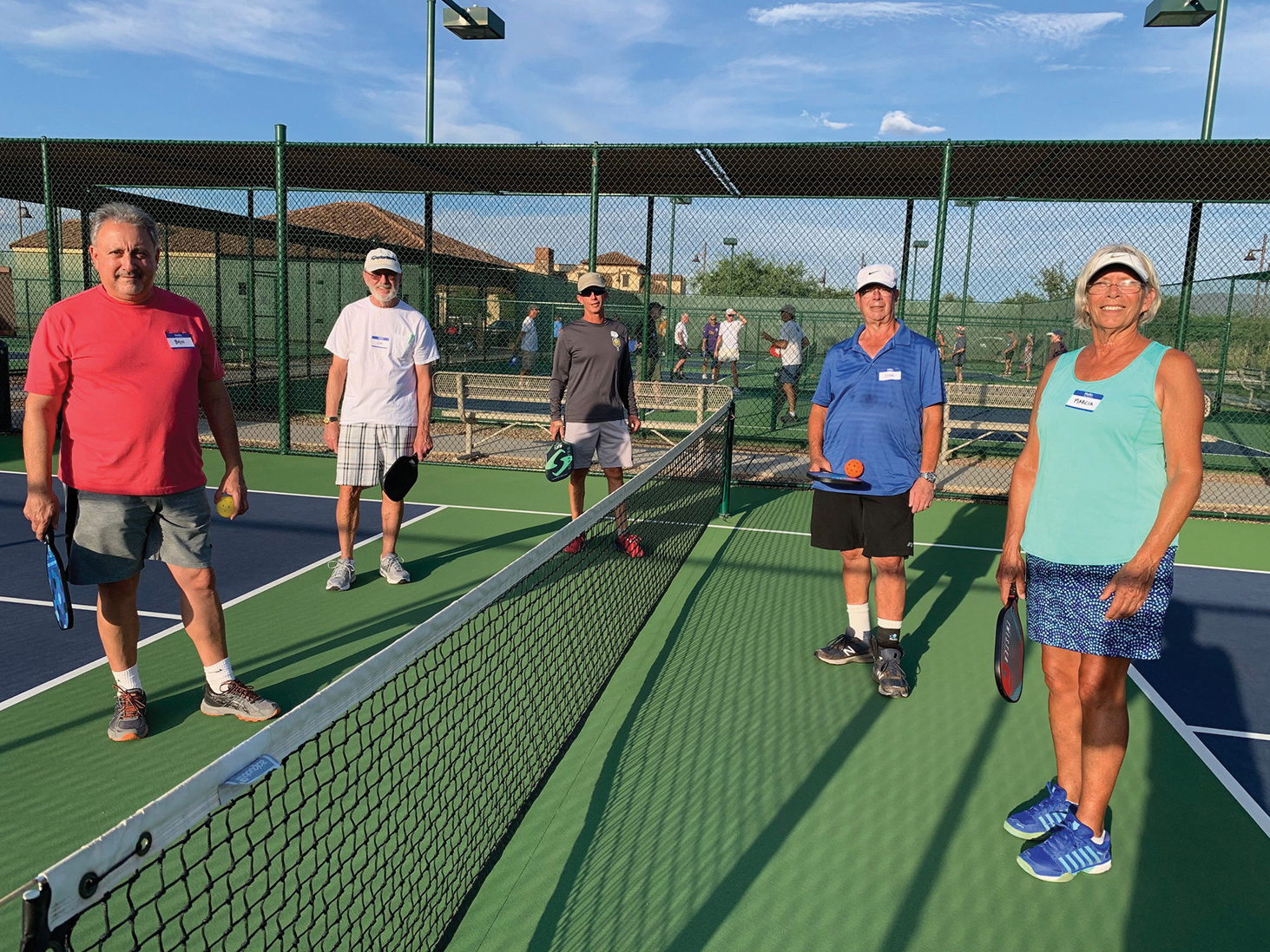 The first session, on July 13, was standing room only with 20 participants.

First, Susan Ness had to check everyone in; get those waivers signed etc.

Then, Training Coordinator Mike Healy took over, coaching one group of four himself, while Jim Hardison, Brandt Carter, Mark Young, and Jennifer Campion each had a group of their own.

A lot of pictures were taken, coaches in the center, and everyone had a good time!

A couple of weeks later, on July 28, the second session had 23 new players—fantastic.

Our correspondent noted that Mark Young was coaching again—thank you to him, Marlene Hardison, and the other coaches, and again to Mike and Susan.

The third session was on August 18, and at the time of this writing it was already half full!