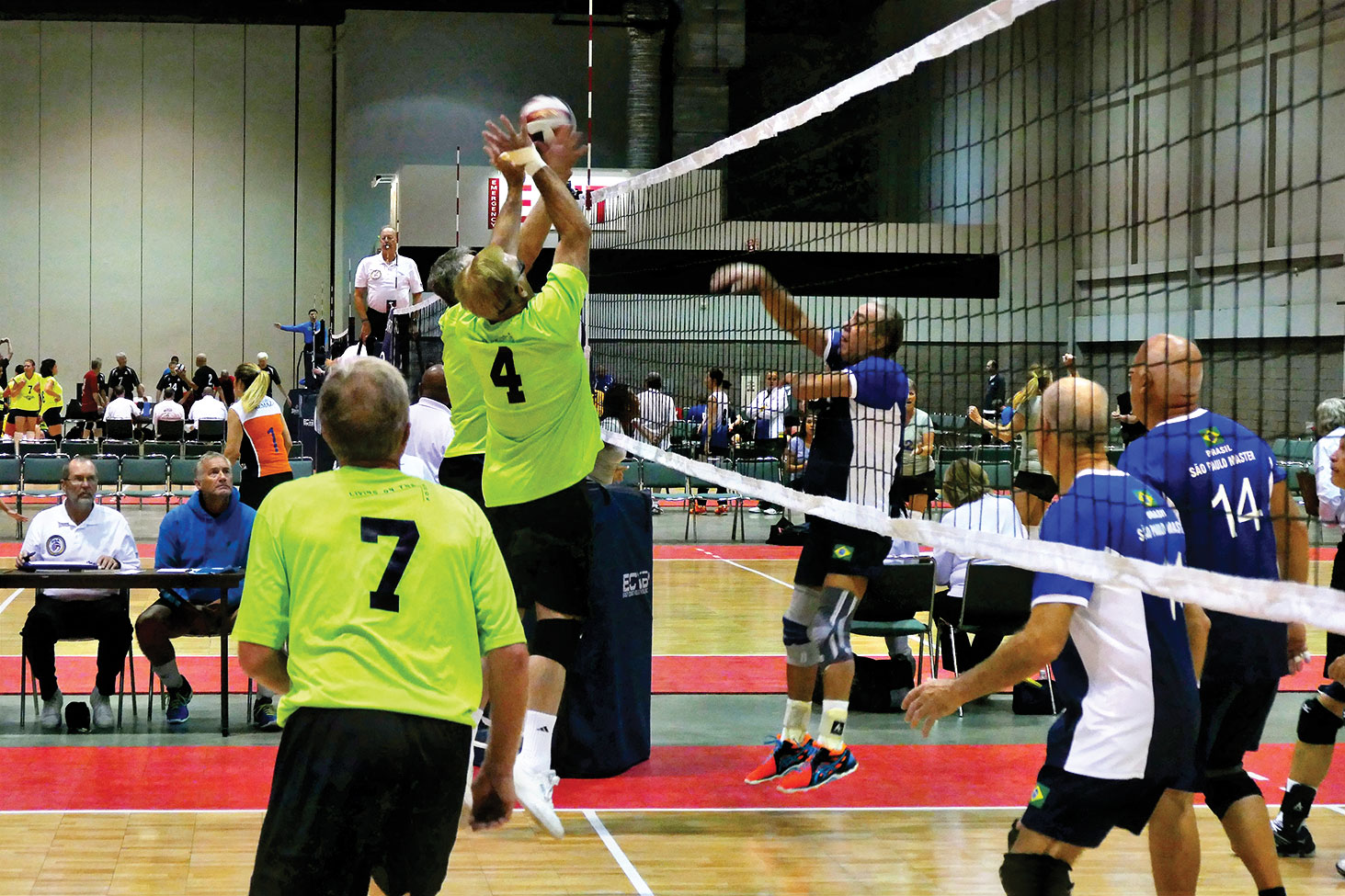 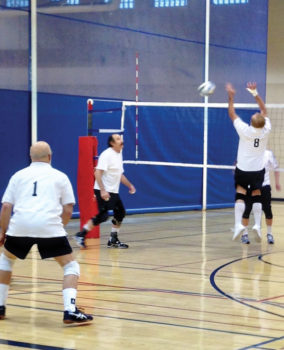 You may know Don Williams not only as a Ranch neighbor but also as one of the helpful staff members at the Ranch fitness center. You may also know Don from the Ranch Horseback Riding Group, which he and his wife Rebecca started several years ago.

What you may not know is that he is also a champion volleyball player. On January 7 he and other members of his Desert Thunder team played in the Tucson Senior Olympic Festival. They were undefeated throughout the tournament and won the Gold Medal in their division.

Don will soon be travelling to Auckland, New Zealand in late April to play in the World Masters Games. His team, the Divers 65, will be representing North America in the 65+ age division. He is known for his middle blocker position and has played internationally with several of these players during volleyball tours in China in 2010 and Argentina and Brazil in 2012.

Following the New Zealand trip Don will be playing in Minneapolis, MN in May at the USA Adult Open Championships; Birmingham, AL in June at the National Senior Games; and Prescott, AZ in August at the Prescott Senior Games.

If you’d like to watch Don play prior to his leaving for the World Masters Games in New Zealand you’ll have the opportunity by attending the Arizona Senior Olympics, which will be played March 11, 2017 in Tempe at the ASU Recreation Center.

If you ever wanted tips on playing volleyball, you now know whom to talk to.