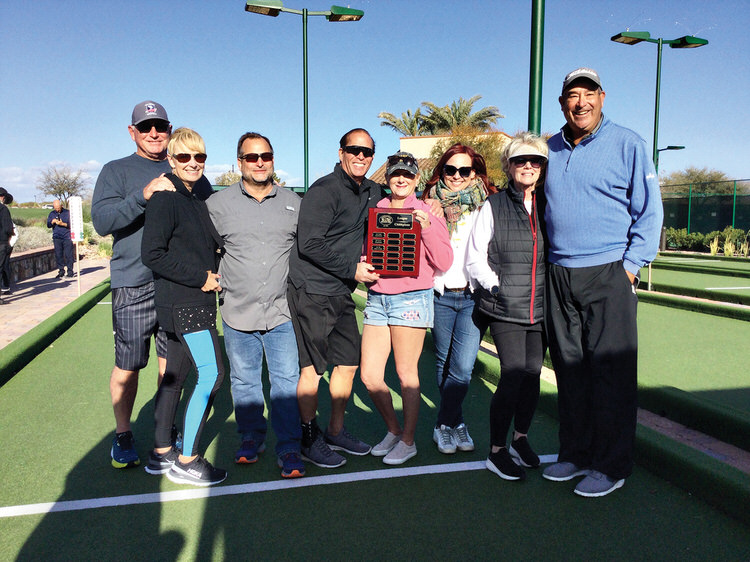 A round of applause also goes out to the 25 teams who played across eight weeks of the winter league.

The SBR Bocce Club is now officially a year old and continues to grow. If you’re interested in joining the club, please visit the website sbrbocce.club for more information. It’s a great way to meet people and get out and have fun!