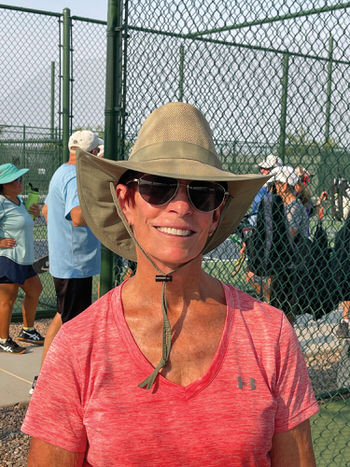 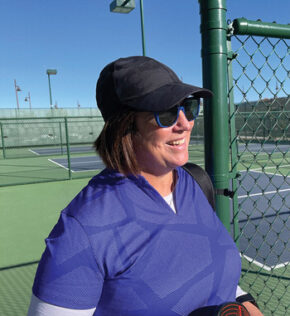 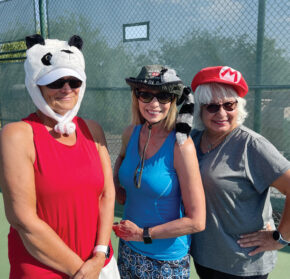 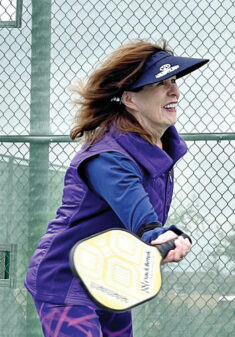 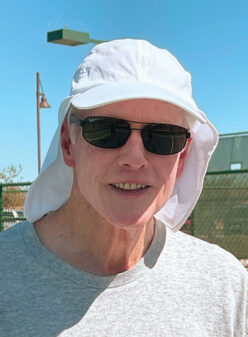 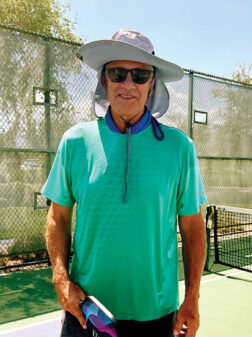 The summer temperatures are soaring, but the enthusiasm of the SaddleBrooke Ranch pickleball players has not been deterred. With the higher temperatures, you will see all kinds of colors and styles of hats worn on the SaddleBrooke Ranch pickleball court. There are ball caps, visors, cowboy hats, hats meant to be worn wet, safari hats, hats that are breathable, hats with a neck flap, hats with UPF sun protection, dew rags, hats with a wide brim, and straw hats. Some hats cover the player’s neck and face while others shade the eyes from the bright sunshine. Some hats keep the hair off the face while some hats are just worn for fun. Hats are all the rage on the pickleball courts of SaddleBrooke Ranch!