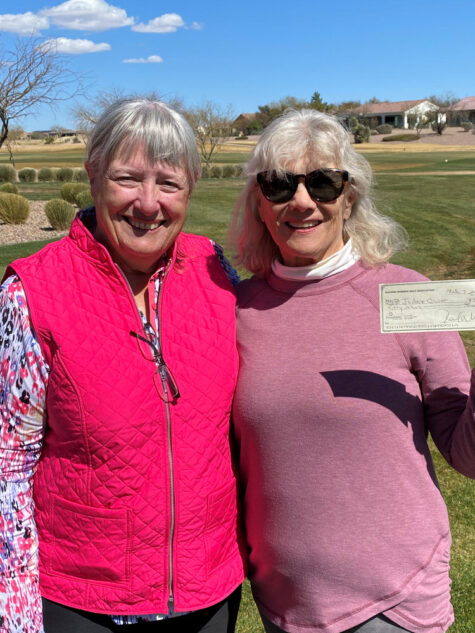 Sandra Murray, president of the Kachina Women’s Golf Association, presenting Joanne Oliver with a check for $50 for her hole-in-one. 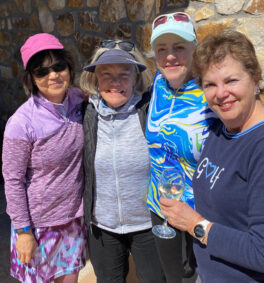 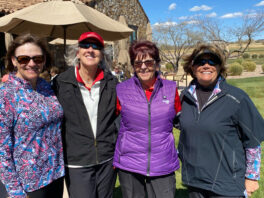 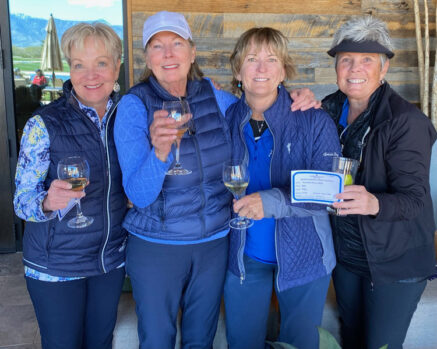 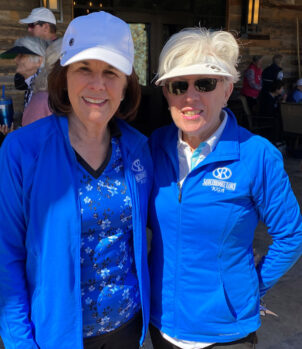 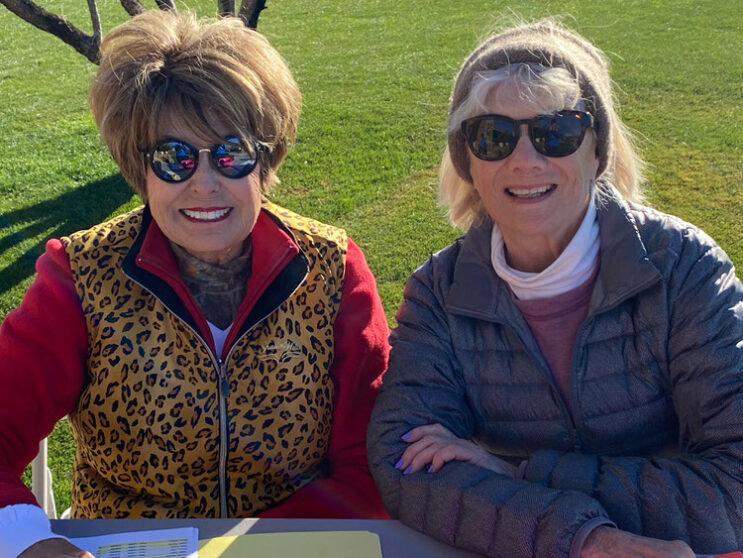 It was a beautiful day at SaddleBrooke Ranch on March 7 for the Kachina Dolls golf event. Nearly 60 golfers participated in the event, with more than half of the field being members of the SaddleBrooke Ranch Women’s Golf Association.

Sandra Murray, the president of the Kachina Women’s Golf Association, was there to present Joanne Oliver with a check for $50 for her hole-in-one. Joanne was the first woman to have a hole-in-one at a Kachina tournament. Way to go Joanne!

Mindy Hawkins and Joanne Oliver would like to thank the following people for their help during the event. The event would never have been such a success if it had not been for: Susan Pharr, Mike Jahaske, Ken Steinke, Janice Mahora, Alex Anna, Jean Cheszek, Melanie Timberlake, Larry Hawkins, Bob Stanley, and Terry Pettijohn. Also, thanks to members of the Pro Shop staff who helped with loading bags.