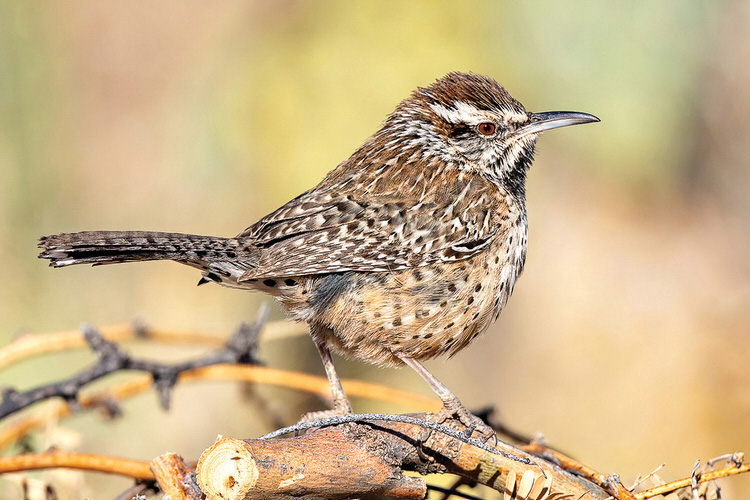 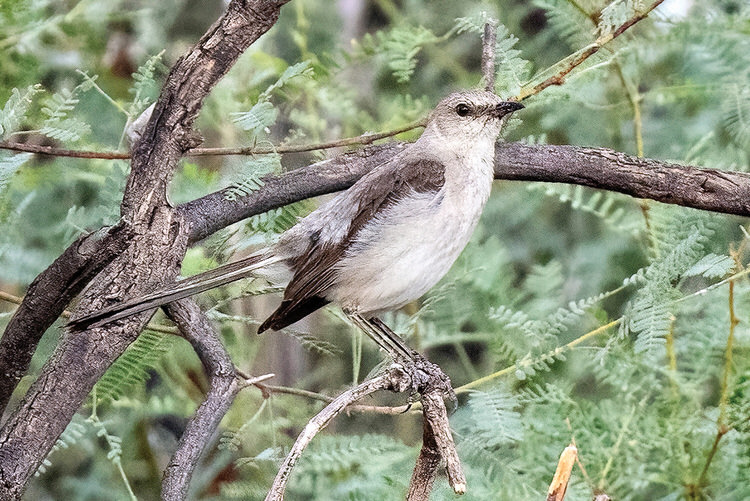 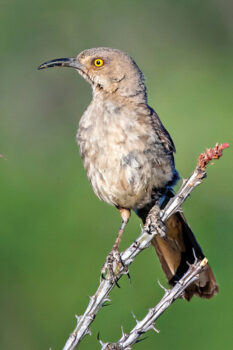 As we begin our monthly bird survey along the SaddleBrooke Ranch (SBR) nature trail, I explain to the participants that we will not only record the bird species we see but those that we hear. Visual observation is limited to the direction you are looking at any given time, but sound has no restrictions and spans the entire 360 degree of the compass.

Here are suggestions for building your birding skills by learning how to bird by ear.

First, focus and analyze what you are hearing. Describe the sound to yourself. Do all the notes have the same tone or vibes? Does the tune rise or fall? Does it repeat? Musicians make good “birders by ear.”

Second, learn the most common type of sounds. Alarm calls, contact calls, flight calls, and begging calls are a few. Learn the descriptions that birders use for calls, including trill, buzz, rich and thin, harsh, bell-like, flute-like, whistling, or metallic.

Third, connect the sound with a mental image. I tell the birder on the survey that the curve-billed thrasher sounds like a New York passenger flagging down a taxi—“whit-o-wheet.” The cactus wren I describe as an old crank engine trying to start—a series of “rar-rar-rar-rar.”

Fourth, learn your local birds, because the more bird sounds you can identify from our neighborhood, the easier it will be to recognize when you hear something different. One technique I use is to go into my backyard and close my eyes to listen and try to identify the bird.

Fifth, modern technology makes it easy to “take pictures” of sound by way of spectrograms, computer-generated graphs that show the basic shape of an audio wave and how its frequencies change over time. Those of us who are visual, this association, when seen and heard, can be a great aid in developing our skills.

Sixth, learn which birds mimic other birds. The mockingbird is the most notable here and can sing up to 200 different sound variations. It can be difficult to distinguish between the northern mockingbird and the curve-billed thrasher at the Ranch.

Seventh, learn or unlearn the different variations of the species. When I first moved here, I noticed a difference between the sound of the northern cardinal here compared to the sound I heard growing up in Indiana.

Eighth, once you start listening for birds you will become more aware of the other nature’s musicians. A common question on the trail survey is “what was that sound?” Many times, it is not a bird at all. Frogs and toads sing throughout the spring and after our summer monsoons. Then crickets and cicadas join them in the summer. Also, mammal calls are heard from the ground squirrels and similar mammals.

Finally, use Cornell Lab’s Merlin Bird Sound ID app. Although not 100% accurate it will give you a good start in identifying sounds of species.

Relax, close your eyes, and enjoy our sounds of nature at the Ranch. Happy birding!