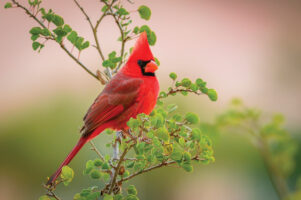 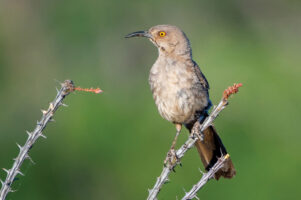 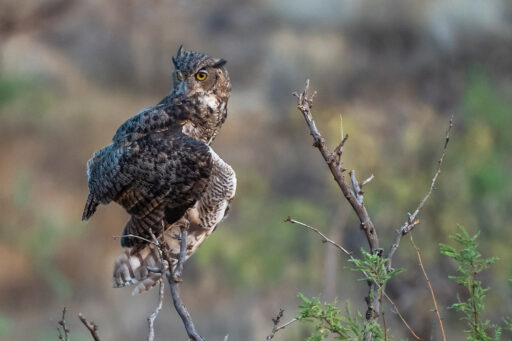 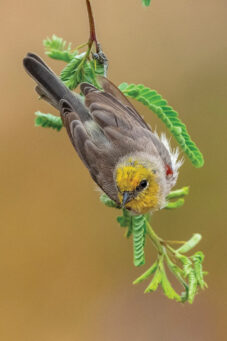 As a young kid in Indiana no one ever explained to me the concept of birds migrating, so I assumed that the birds I saw were here year-round but hid during the winter. It was much later in life when I discovered the phenomenon that some birds migrate while others do not. On the flip side, many people believe that all birds migrate.

First, resident birds are not long-distance flyers. These birds at SBR can survive any of our weather changes year-round without needing to go around the world in search of food. They are more tolerant of our many environmental conditions and have adapted to eat whatever is available during each season. Certain swan species are a good example of adapting to what they eat. These certain species that do not migrate become omnivorous during winter but predominantly carnivorous during other seasons.

Second, the resident bird’s feeding and breeding grounds are in the same area. Due to this, they show higher territoriality than migrating birds.

Third is the number of broods they can raise per season. Our permanent resident, the cactus wren, can typically raise two broods per season and some three. Migrating birds are lucky to raise one brood per season.

Fourth, residence birds are often more aggressive and have dominant personalities. They are curious and intelligent and will investigate new objects as possible sources for food or shelter. This helps them defend their territories from hungry intruders.

As always, the differences between the resident and migratory birds discussed above are under usual circumstances only. However, there are always exceptions in the world of birds.

Next spring, we will discuss migrating birds as many start to return as early as March and April. Until next month, happy birding!