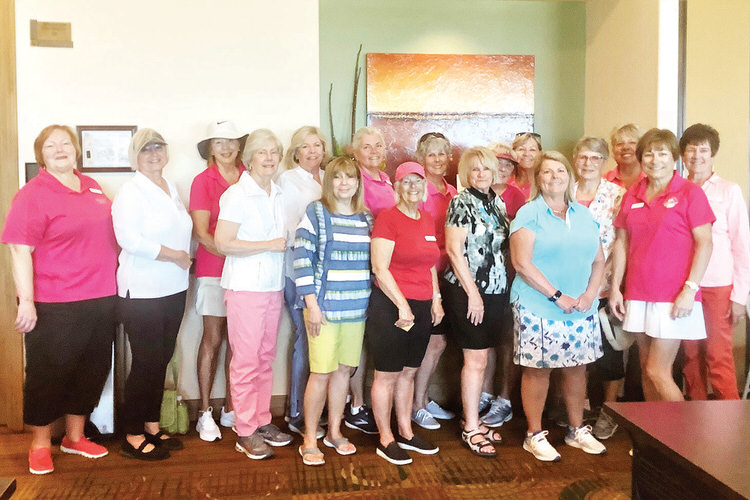 March weather turned out to be ideal for putting. Cool temperatures at 9 a.m. quickly warmed up under sunny skies, as teams of Ranchette Putters shed their jackets and sweaters. A record number of impressive scores were recorded in March, especially since the month provided five opportunities to putt.

Ranchette Putters is proud of our March winners and invites all female residents of SBR to join us for a fun weekly event. Check out our bulletin board by the Pro Shop for more information, or contact Corky Mansmith at [email protected]