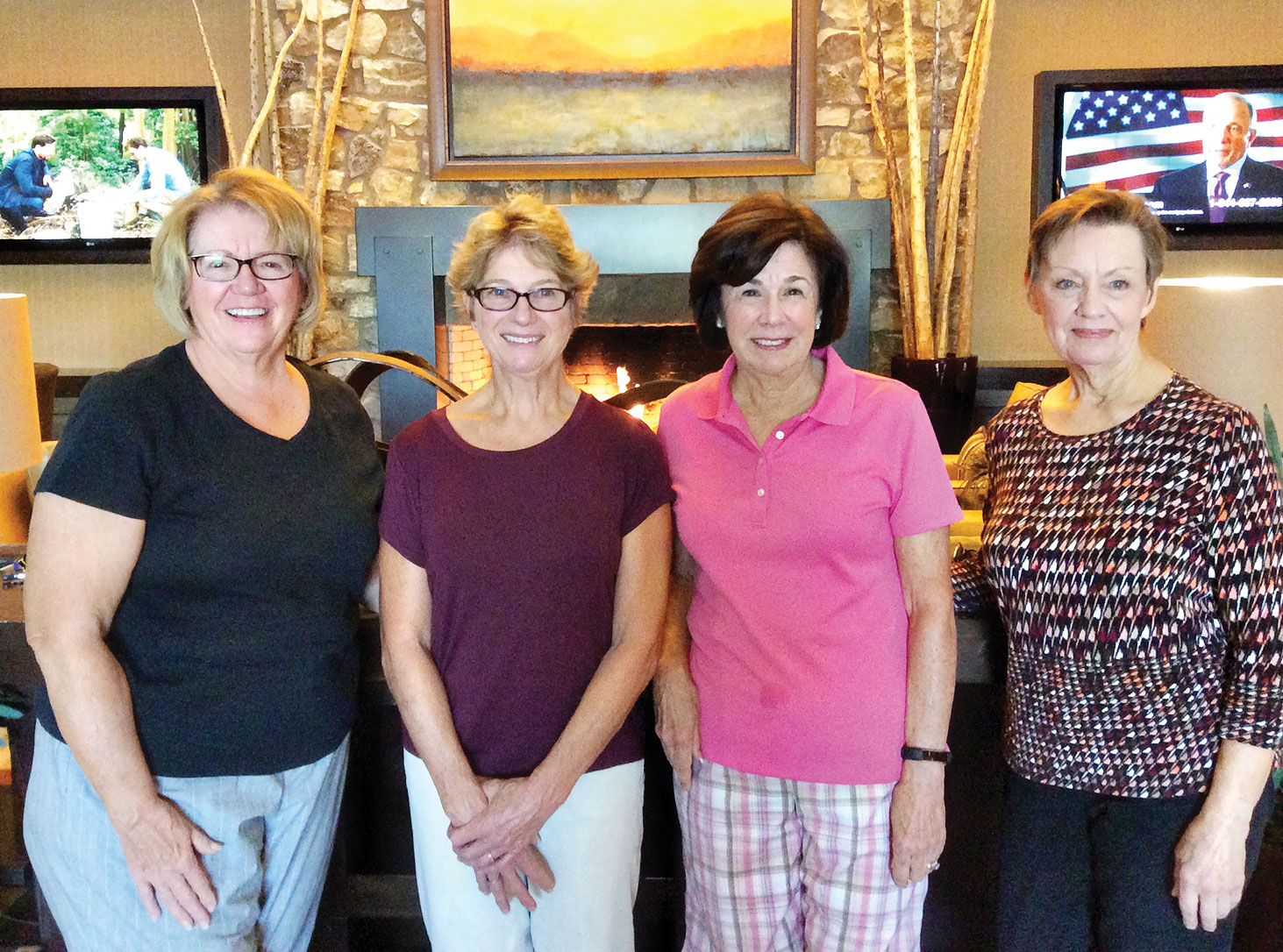 September putting was enjoyable with the cooler temperatures moving in. But these lady putters were as hot as ever. Consistently striking the sweet spot on her orange ball, Janice Neal received the award for lowest average with 36.67. Second lowest average was awarded to Terrie Pompa with 37.0. Reading the green like a pro, Terrie also posted 10 holes-in-one. Evie Thompson landed in third place with an average of 37.67. Evie’s skillful strokes also earned her six holes-in-one for the month.

Putting straight and true Nancy Galant and Kerstin Seifert each received awards for six holes-in-one for the month.