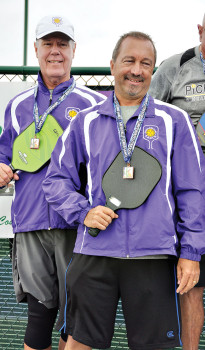 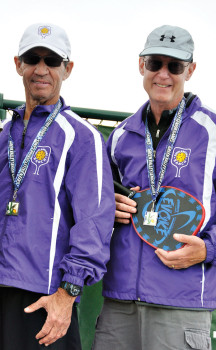 February 3-5, 2015 – All City Pickleball Tournament held at Venture Out at Mesa. One team competed.

The SBR Pickleball Association is proud of all our members capturing five medals in these tournaments. Congratulations to the medal winners.