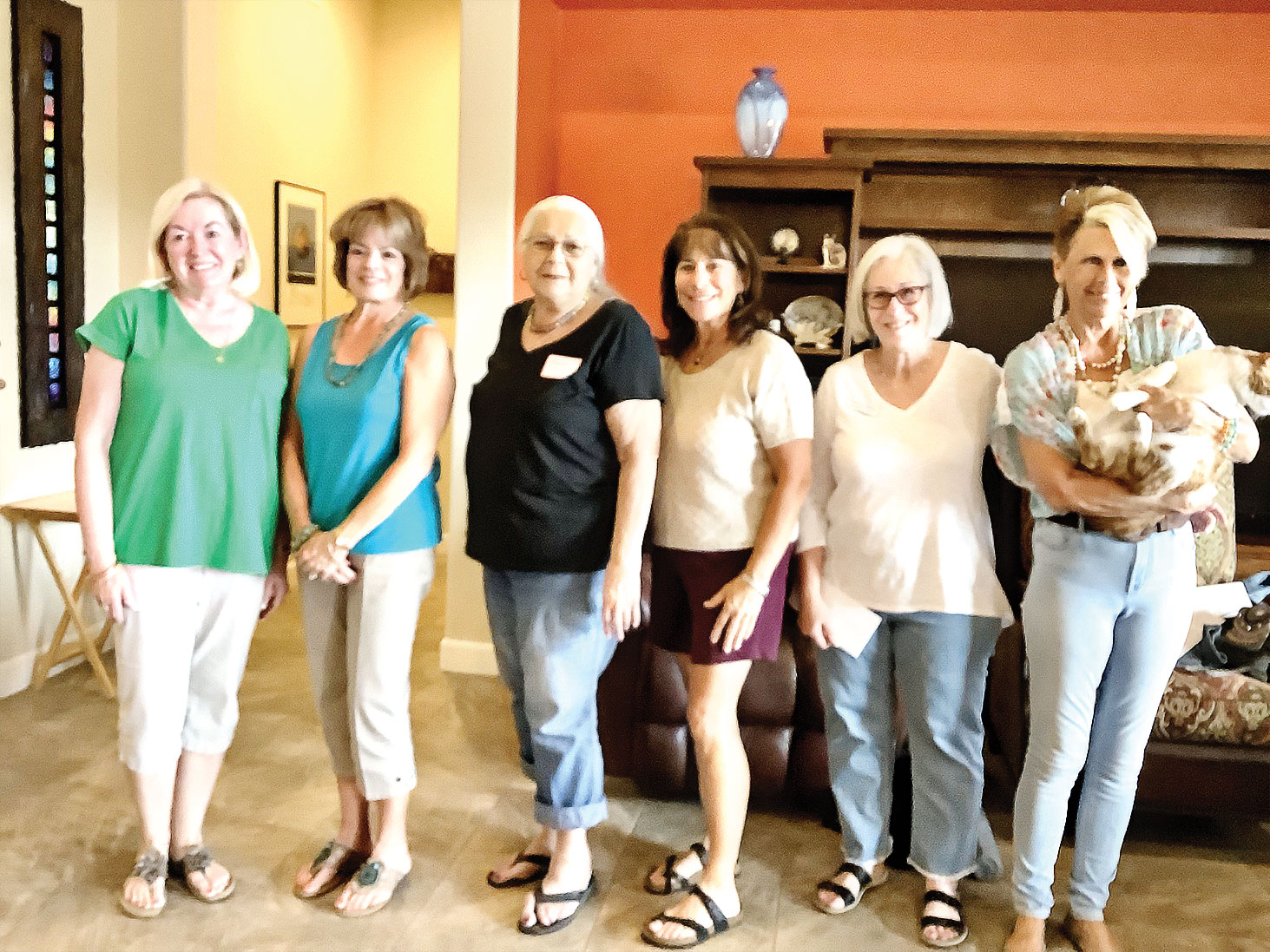 Sixteen Ranch Mah Jongg players participated in the SBR Spring 2019 Mah Jongg Tournament on Thursday, May 9, at the home of Gail Latimer. All agreed the tournament was a rousing success.

Players racked up their tiles for five rounds of play (four games per round) completing 20 games by the end of the day. At the end of each round, players switched tables so everyone had an opportunity to meet and play with other Ranch participants.

The team has already started to plan for a third Ranch tournament to be held on Thursday, November 14. Details will be provided closer to the tournament date but, in the interim, please be sure to save the date!