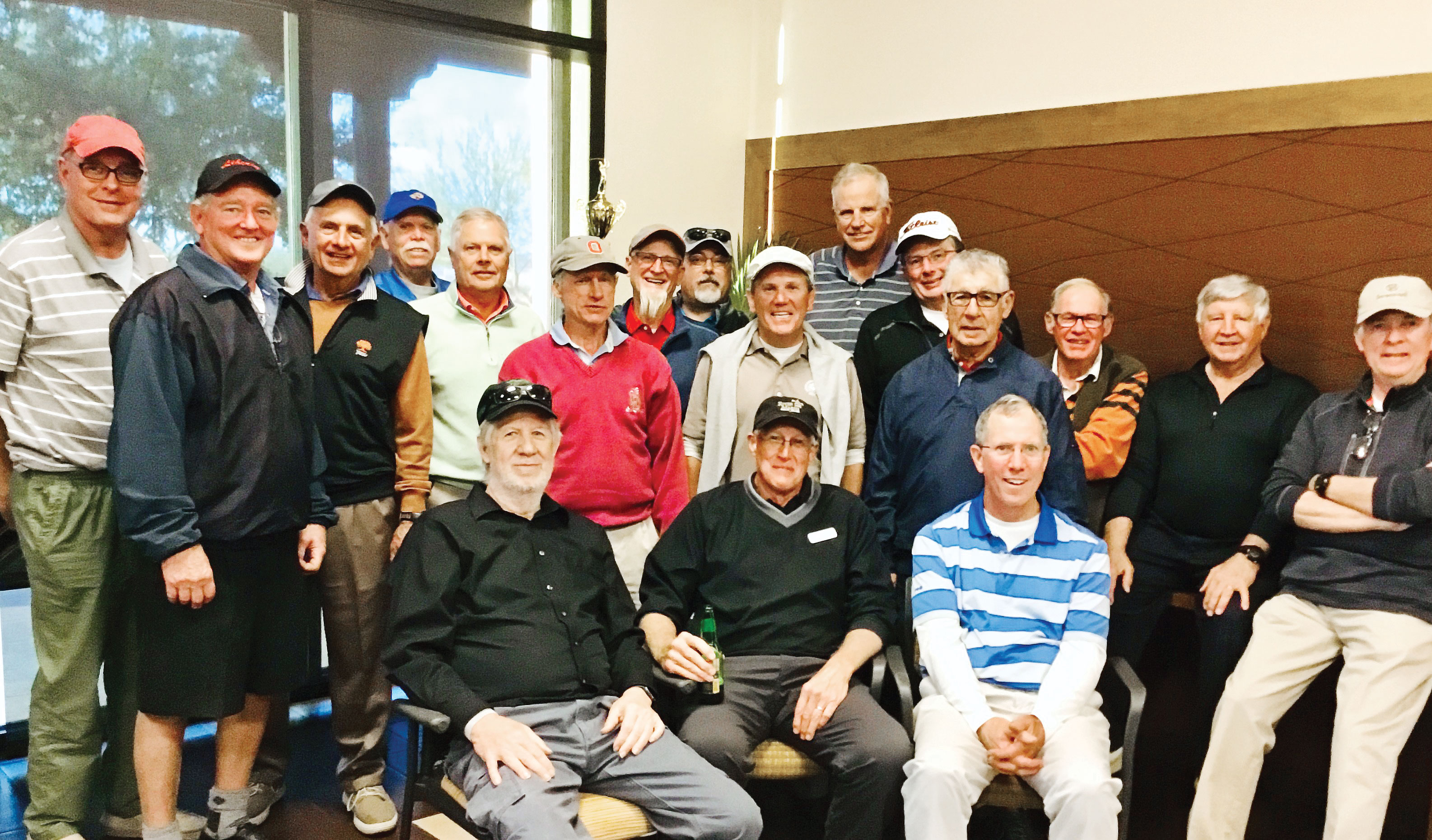 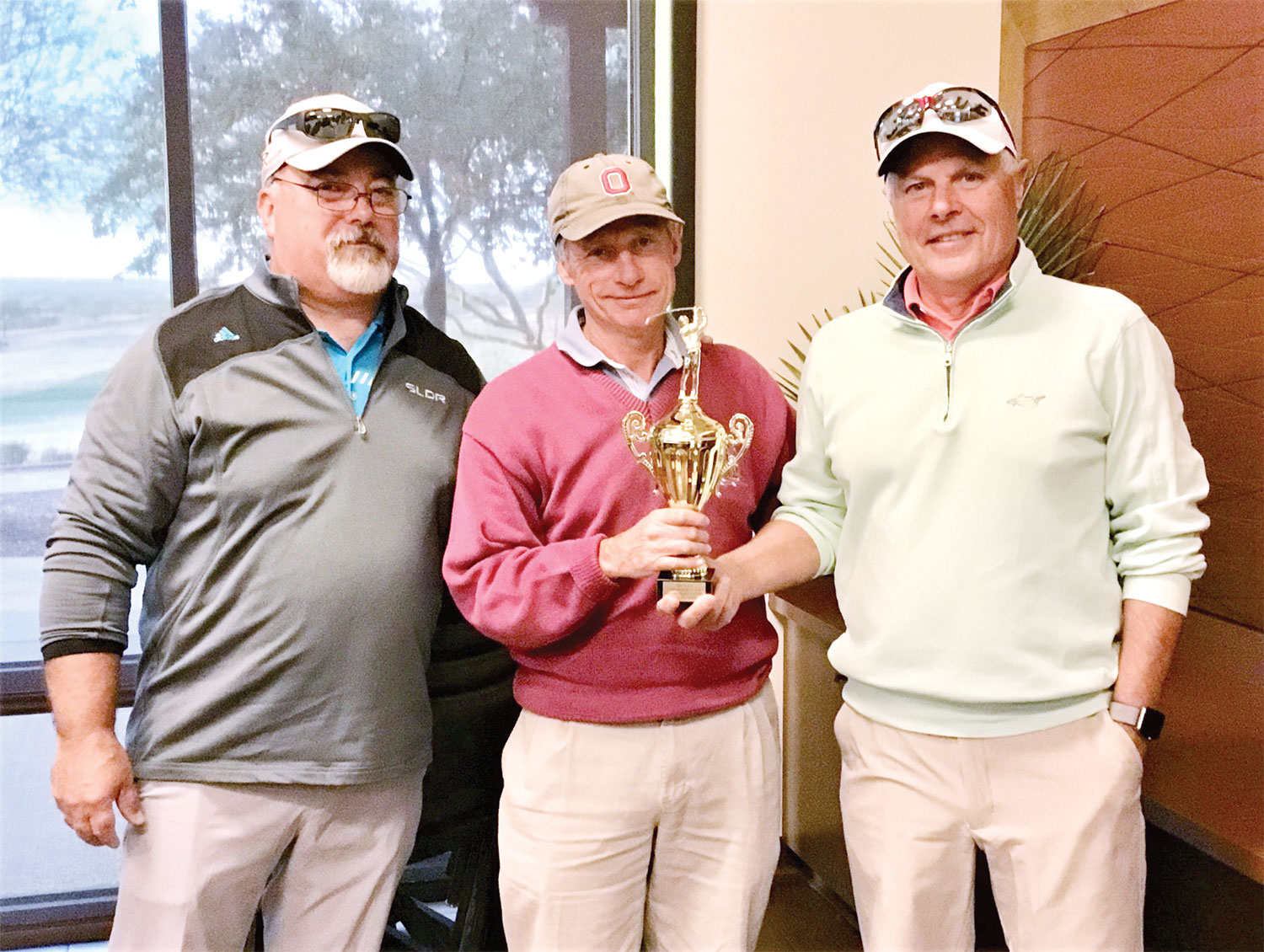 Twenty Unit 8A men participated in the unit’s second golf tournament on Wednesday, December 5 at the SaddleBrooke Ranch Golf Course. The 18-hole Rick Dahlin Memorial Golf Tournament was in memory of good friend and Unit 8A neighbor, Rick Dahlin, who was instrumental in starting the first tournament in April 2108. Stan Doepke, Rich Osterlund and Bob Authur were co-chairs for the second event.

This tournament was a fun event for all men in the unit who are golfers, regardless of handicap or frequency of play. Played from the rust tees, it emphasized fun without the pressure of keeping individual scores and handicaps. A scramble format was used and five foursomes were formed with players of mixed handicaps, either actual or estimated. As in the first tournament, the resulting competition was good and only a few shots separated the teams even though the unit has many very good golfers as well as several who are just starting to play again after moving to the Ranch.

Of course, no tournament is complete without prizes. All players received a starting packet with a sleeve of balls and some tees. The grand prize for first place went to the team with the lowest score. The winning team of John Whitehead, Tom Tossey, Tim Dickinson and Dave Blaess took home the coveted Unit 8A trophy and, naturally, bragging rights until the next tournament.

John Whitehead and Tim Dickinson won a new golf glove for closest to the pin on holes 5 and 14. The last place team, again only separated by a few strokes, won special sweat bands for their caps. This team consisted of Frank Sherfy, Billy McInvale, Walt Ruzick and Bob Authur.

Special thanks go to Kathy Dahlin who graciously donated all the golf related prizes and to Stan and Denise Doepke who donated the sweat bands and prepared the starting packets. Thanks also go to Rich Osterlund for his work in making sure the tournament went smoothly by entering the teams in Chelsea and providing score cards to each team prefilled with everyone’s name.

After the tournament, players, spouses and other residents of Unit 8A enjoyed social time with prize announcements, drinks and friendship at The Bistro. The details of the next tournament will be decided after the first of the year, but it will be difficult to improve upon the fun everyone had in December.