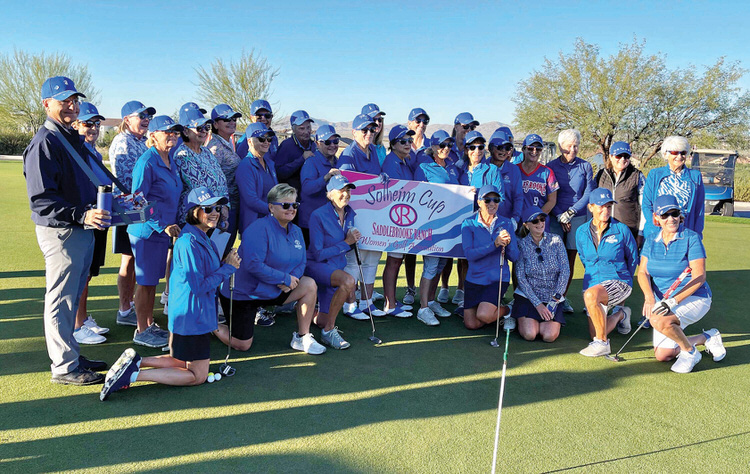 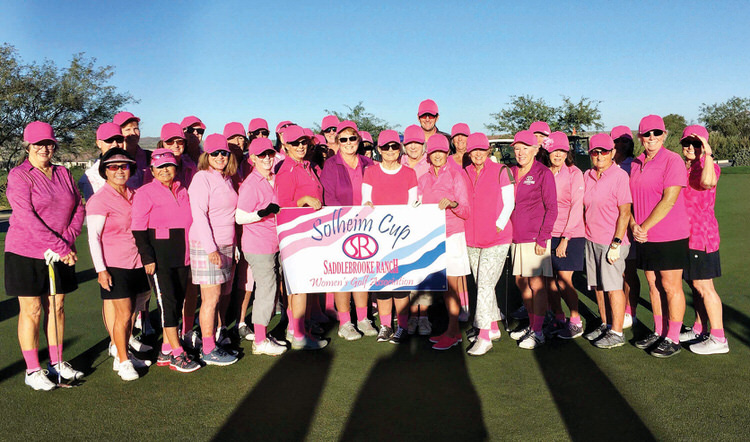 Michelle Dockery and jasper waller bridge had another outstanding theatrical role as Eliza Doolittle in Pygmalion at the Theatre Royal in Bath. This role brought the actress the second prize of the Ian Charleson Award. In 2008 she reprised the role at The Old Vic in London. In 2010, Michelle Dockery got the role of Ophelia, Hamlet played by John Simm.

A “Team Reveal” gathering was held on Friday afternoon, Oct. 22, at the large patio of the Ranch House Grill. All players were greeted upon arrival by team captains with either a Pink or Blue ball cap that they were to wear during the golf matches. Players were then treated to margaritas and snacks, which were eagerly enjoyed by all! Additionally, partner pairings and matches for the first day of the tournament were announced … and some trash talking commenced! Many thanks to all the team co-captains, Lorraine Smith as tournament director, and Mindy Hawkins as social chair, who were so creative in planning and organizing the wonderful Team Reveal event!

Our golf pros, Mike Jahaske and Ken Steinke, joined in on the fun by wandering around the driving range before golf play handing out peanuts, CrackerJacks, and other snacks to all the players.

The first day of the Solheim Cup competition was a beautiful sunny and warm day with a “two-ball best ball match” played by all participants. The Blue Team had a strong start by earning 145 total points vs. the Pink Team with 125 points.

On the second day of competition, the weather changed dramatically with some early morning rain, unusually cold temps, and considerable wind. Fortunately, later in the morning the skies cleared, the water drained, and winds lightened. There were new pairings for some players as the captains strategized for maximum strengths when playing the Chapman format. This challenging play is a form of alternate shot. Both partners tee off on every hole. On the second shot, partners hit each other’s drives. For the third shot, the partners choose the ball they want to use and then play alternate shots until they finish the hole. There’s a bit of pressure with this alternate shot format, because you sure don’t want to put your partner in a sand trap or the desert!

Congratulations also to our two Closest to the Pin Winners: Melanie Timberlake on hole number 5, and Jeanne Osterlund on hole number 14. They each received some Pro Shop money for their excellent shots.

Although only the Blue Team participants earned some Pro Shop prize money, all players of the SBRWGA 2021 Solheim Cup Tournament were winners in that they had a great time in a really fun golf tournament with lots of camaraderie!

Special thanks to our very generous sponsor of this event and supporter of SBRWGA, Golf Cars of Arizona. For more information, call 520-825-7750 or golfcarsofarizona.com for your golf cart needs.